The children worked really hard over the Christmas period and created lots of lovely things. Each day we had a visit from our class elf Sparkle, he got up to all sorts of mischief and the children had to 'keep an eye on him'.

I was very proud of all the children in the Christmas play, they all did brilliantly! I think we have some actors and actresses in the making.

Below are some photographs from over the Christmas period in school and I have even uploaded some videos of the children caught singing Christmas songs! 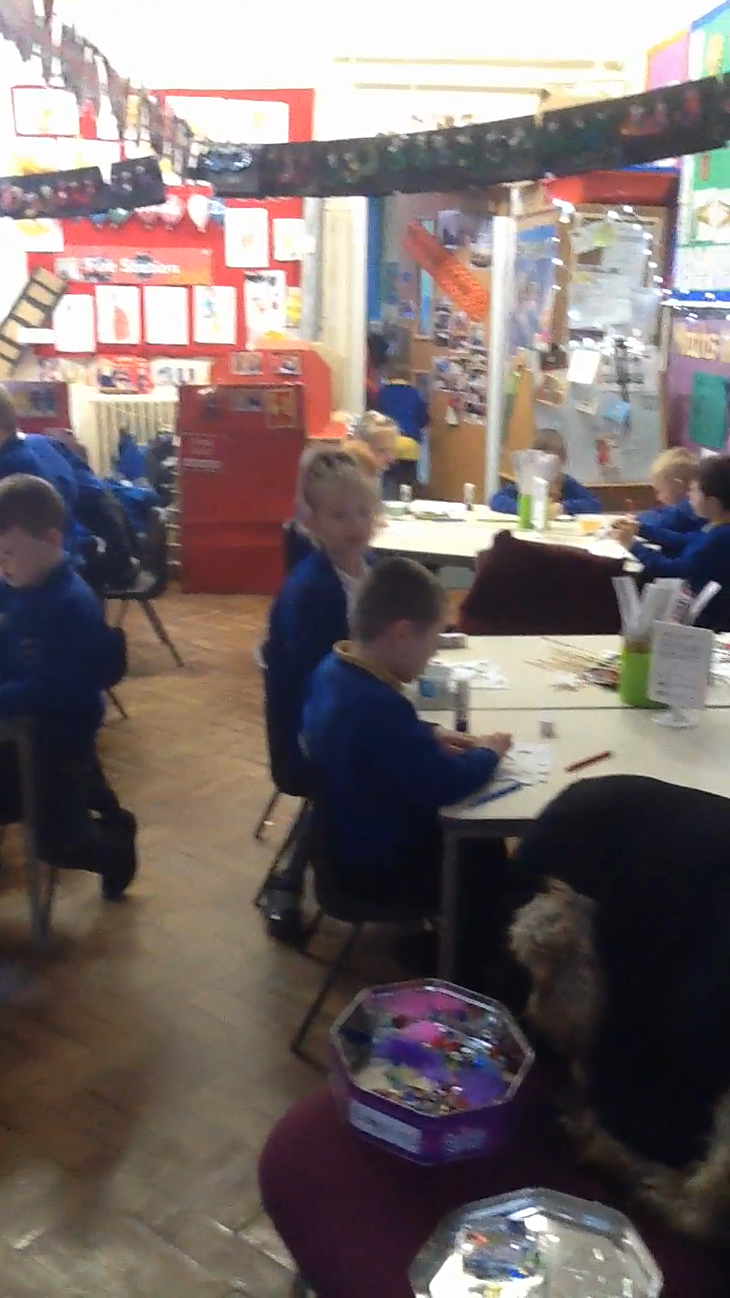 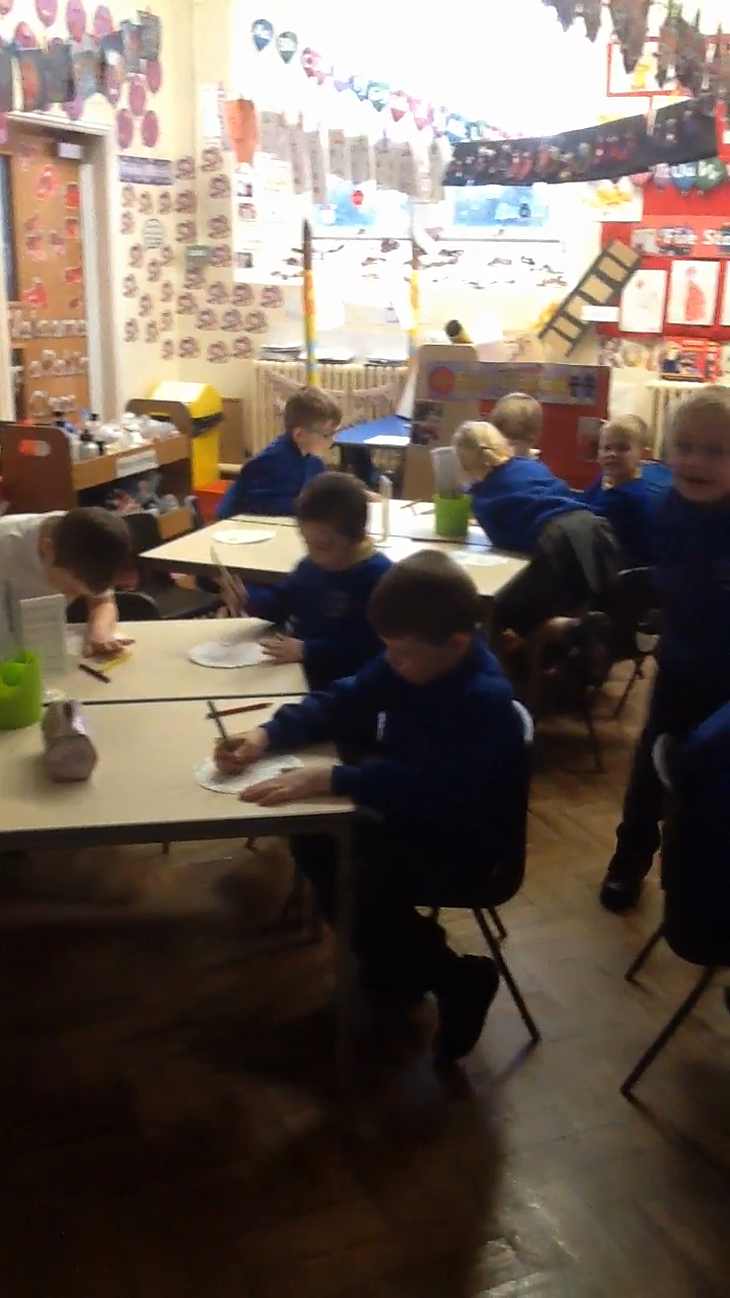 The children received a very special letter on Wednesday, all the way from the North Pole! The letter explained that Father Christmas had sent an elf to keep an eye on them. The children had to think of a name for the elf for the magic to begin, the chosen name was Sparkle.

When the children arrived in School on Thursday Sparkle had been causing mischief, he had made a snow angel on Mrs Adams' table! Then on Friday, the children caught him just in time! He was in our advent calendar, we think he was going to eat some of our Haribos! The children think that they are going to have to keep an eye on him, he's very mischievous!!